MOSTAR, November 12 (FENA) – Representatives of the World Wide Fund for Nature (WWF) Adria, the associations “New wave”, “May flower” and “Dinarica” and the Nature Conservancy discussed the challenges and the need for protection of rivera, the current state of protection of the Buna canals, and the fight against the construction of small hydropower plants (sHPPs) at a one-day conference held yesterday in Mostar.

Director of the association “Dinarica”, Djordje Stefanović, said that Herzegovina, as a geographical region, deserves an important place in the efforts for nature protection that this association is carrying out.

“The immediate topic of today’s conference is the protection of rivers as an ambient intervention of the natural beauties of this country and a natural resource that is becoming more and more important in a planetary sense. The Buna canals are a spectacle for the eyes and the soul, and the whole story was started in such a way that local NGOs started fighting against the construction of a hydroelectric power plant, and the construction would result in the disappearance of the Buna canals and a significant impact on the Buna source. Today, we held this conference together to send the voice about the need to protect the Buna, Bunica and Buna canals further into the world,” Stefanović pointed out.

Oliver Arapović from the “May Flower” Association pointed out that the construction of a small hydroelectric power plant on the Buna canals would cause catastrophic consequences.

“With the construction of sHPPs, this natural monument would be destroyed. If a human hand, an excavator or any intervention was done in this area, a catastrophe would occur. Also, fish and other animals that live there would be endangered, and as far as the local population is concerned, I think that fear and concern is rightly present,” said Arapović.

The current status, Arapović added, is such that the investor has applied for water consent.

WWF Executive Director Adria Nataša Kalauz emphasized that freshwater life and freshwater biodiversity are the most endangered across the planet.

“We have scientifically confirmed that over 80 percent of freshwater life has been exterminated in the last 50 years. WWF and its partners are making significant efforts to raise awareness of the importance of protected areas, their management and the need to involve local communities. Also, special emphasis is placed on the preservation of rivers and wetlands because, I repeat, freshwater biodiversity is the most endangered globally,” said Kalauz.

She added that the issue of river protection should become a priority for the state.

Director of WWF Adria pointed out that there are about 110 small hydropower plants in BiH that do not generate even three percent of BiH’s electricity needs. 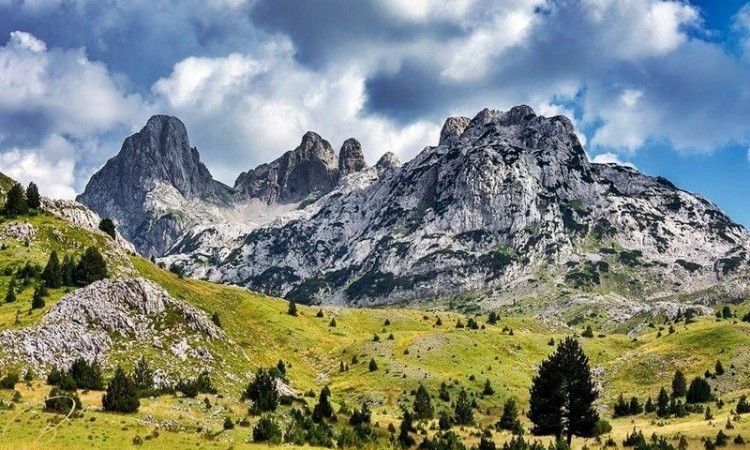