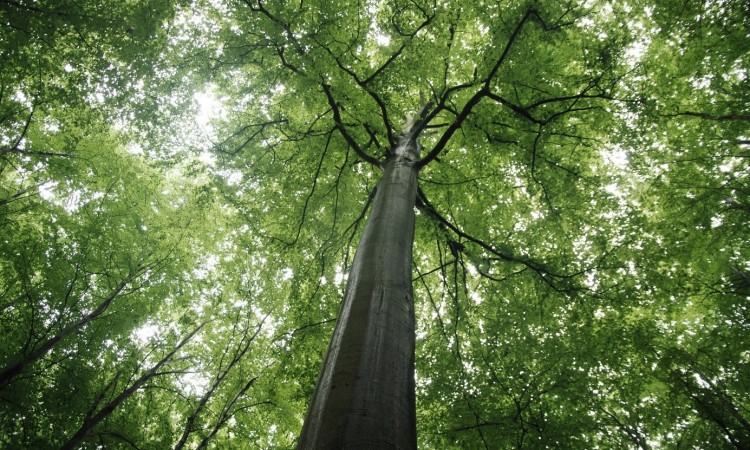 SARAJEVO, July 28 (FENA) – The UNESCO World Heritage Committee declared the Janj rainforest near Šipovo a natural asset of outstanding universal value within the extension of the existing World Heritage site of Ancient and Primeval Beech Forests of the Carpathians and Other Regions of Europe.

The World Heritage Committee also approved an extension to the existing World Heritage site of Ancient and Primeval Beech Forests of the Carpathians and Other Regions of Europe with sites from six other countries, signatories to the UNESCO Convention for the Protection of Natural and Cultural Heritage with sites from the Czech Republic, France, North Macedonia, Poland, Switzerland and Bosnia and Herzegovina. Among 15 new protected areas within this serial nomination is the rainforest “Janj” near Šipovo, the Ministry of Civil Affairs of BiH announced.

The “Janj” rainforest is a strict nature reserve, with an area of 295 hectares, of which 58 hectares have been set aside and where any human impact is prohibited. The rainforest consists of beech, fir, maple, elm, ash and spruce trees.

On this prestigious World Heritage List, there is another property from BiH, in addition to the area of the Old Bridge of the Old Town of Mostar, the Mehmed Paša Sokolović Bridge in Višegrad and Stećci medieval tombstone graveyards. 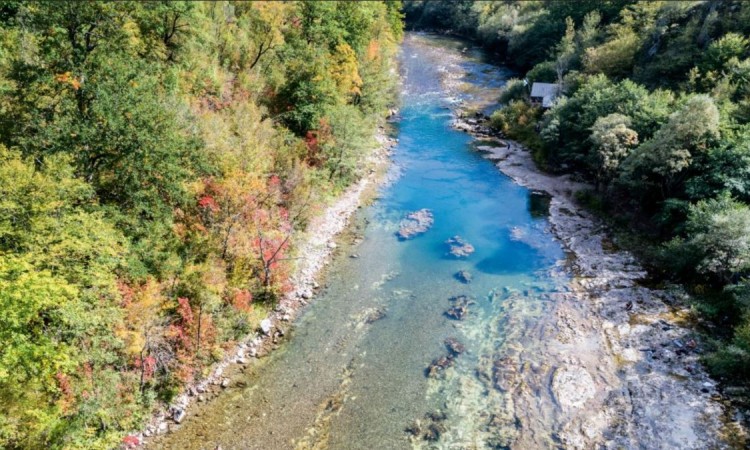 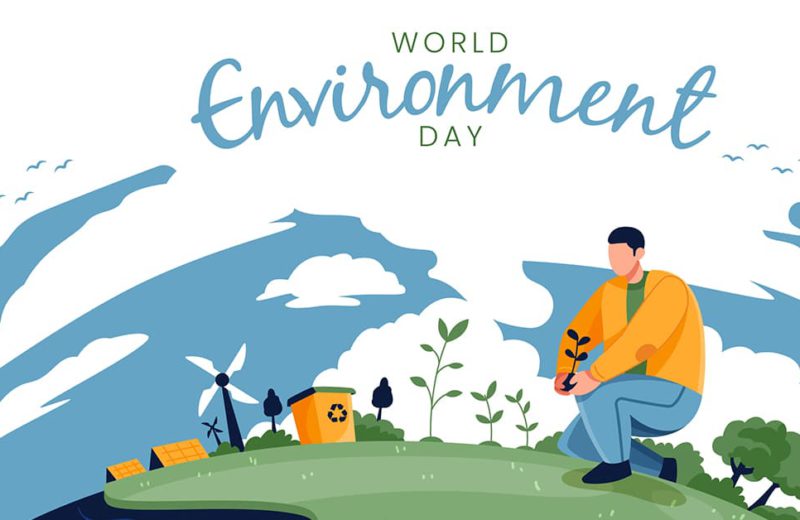