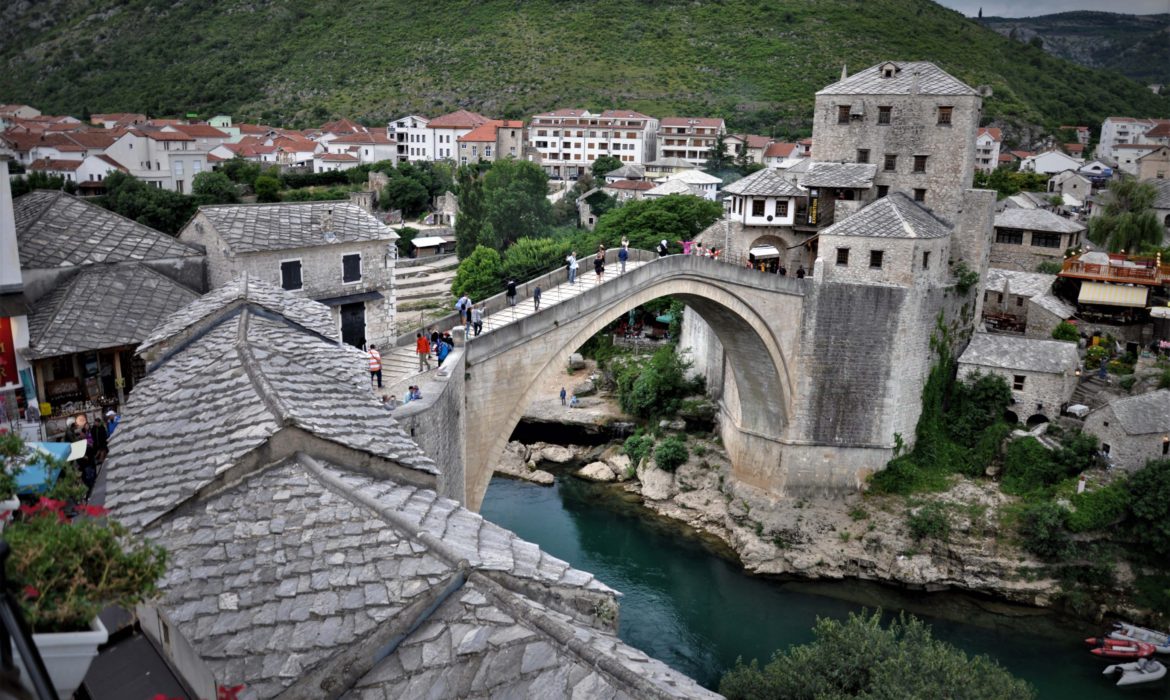 MOSTAR, September 29 (FENA) – The tourism sector before the coronavirus crisis was the fastest growing sector oh BiH economy and measures need to be taken to make the tourism industry more resilient to potential similar events in the future, pointed out the President of the Board of the “Sarajevo Navigator” Foundation Nataša Musa, one of the organizers of the study trip of the “Holidays in BiH” initiative, as part of which local journalists recently visited Blagaj, Počitelj and Mostar.

One of the goals of the “Holidays in BiH” initiative is to motivate the citizens of Bosnia and Herzegovina to spend part or all of their vacation in BiH, Musa told FENA.

“The initiative was launched on July 7 this year, in response to the devastating effects that the coronavirus pandemic has left on the economy, especially tourism. It is the result of our exhaustive talks with stakeholders from the private and public sectors, and I believe that our industry needs to present all the capacities in a unique way, not only the potentials, but also the capacities that BiH has as a country. Before the pandemic, tourism was the fastest growing sector of the economy and today, I believe that this is one of the most likely ways in which BiH could develop,” said Musa.

One of the long-term goals of the “Holidays in BiH” initiative is to increase the share of domestic tourists to make the industry more resilient.

“We cannot know whether these types of economic blows, such as the mentioned pandemic, would happen in the future, but it is possible that they might and that is why we must organize and help the media know exactly what we have and how to present it to our readers, and the public in general, and how to spend their vacations and weekends in Bosnia and Herzegovina in the most adequate way,” said Musa.

One of the goals of the Initiative is to move beyond the so-called seasonal tourism.

“Seasonality, i.e., the focus of tourism exclusively in the summer season and on large amounts of visitors in a short period of time, is not something that is sustainable. We want to change the way we think about tourism, because tourism must be a sustainable branch of industry and the pandemic came to us as a warning that some things may not have been done properly,” said Musa.

She pointed out that Bosnia and Herzegovina is rich in cultural and natural heritage.

“What adorns BiH throughout its territory is hospitality as well as the desire and will to do things differently and to valorize and protect the cultural and natural heritage that Bosnia and Herzegovina really abounds in, especially the region of Herzegovina which is trully spectacular,” said Musa.

A journalist of BUKA news portal, Ernest Bučinski said that this was his third trip as part of the “Holidays in BiH” project.

“I visited Trebinje, Stolac, Ravno, Neum and Mostar, and we as journalists really have something to present and something to be proud of. This tourism season was virtually inexistent due to the pandemic, but I think that the whole of BiH, and especially Herzegovina, has a huge potential and cultural and historical heritage and few European countries have cities like Trebinje or Mostar, which have a Mediterranean climate and are close to sea ​​and mountains. If the citizens of Bosnia and Herzegovina would travel more around their country, I think they could help people living of tourism in this time of crisis,” Bučinski pointed out.