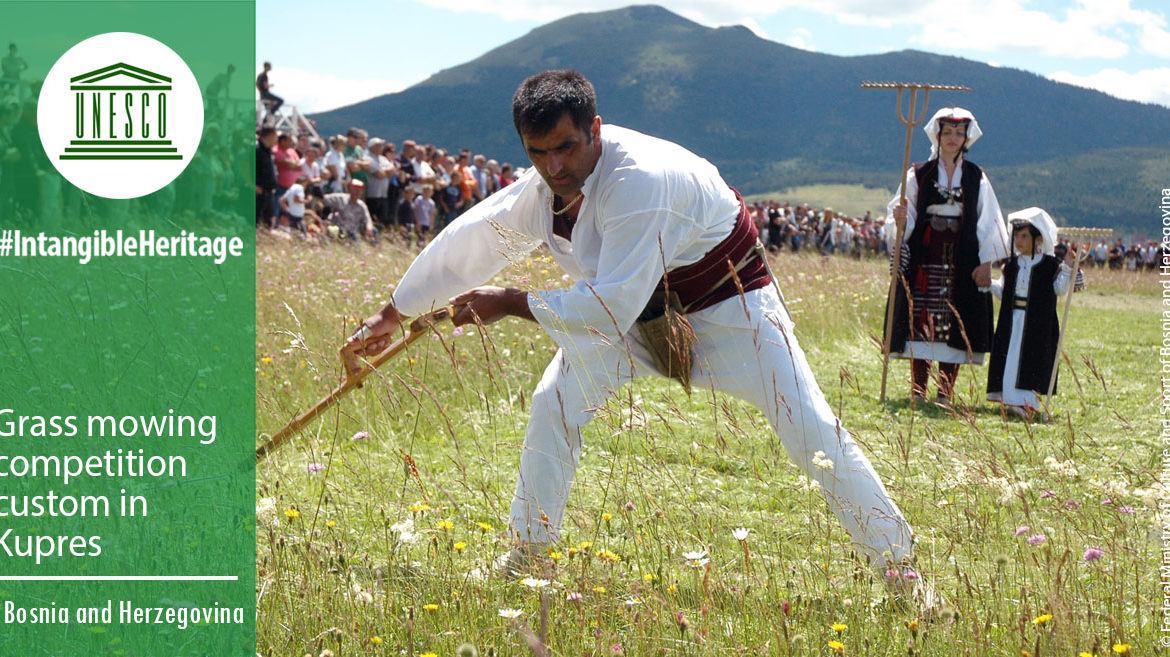 Mowing day is a centuries-old tradition of the area. It is a custom that means more than mowing. It gathers thousands of visitors and followers of this exceptional cultural event every year. The custom of mowing with hand-made scythes and the knightly competition of mowers represent the annual crown of this activity, said the Office of the Minister of Civil Affairs of BiH, Ankica Gudeljević.

The initiative for the nomination of this element came from the local community that inherits this tradition, and the inclusion on the UNESCO list contributes to raising awareness not only about the importance of intangible heritage but also the importance of its further preservation and transmission to young people.

The Ministry of Civil Affairs and the State Commission for UNESCO supported this initiative and sent the nomination to UNESCO.

The custom of competition in mowing the grass on Kupres is the fourth element of the intangible heritage of Bosnia and Herzegovina, which is included on the Representative List of the Intangible Cultural Heritage of Humanity, after the Snake Embroidery, Equestrian Woodcarving and Willow Grass Harvesting on Ozren. 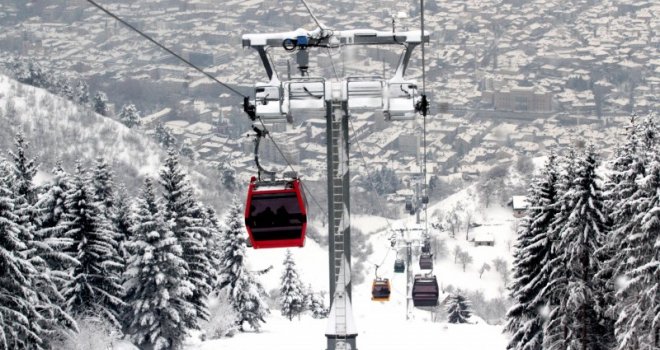 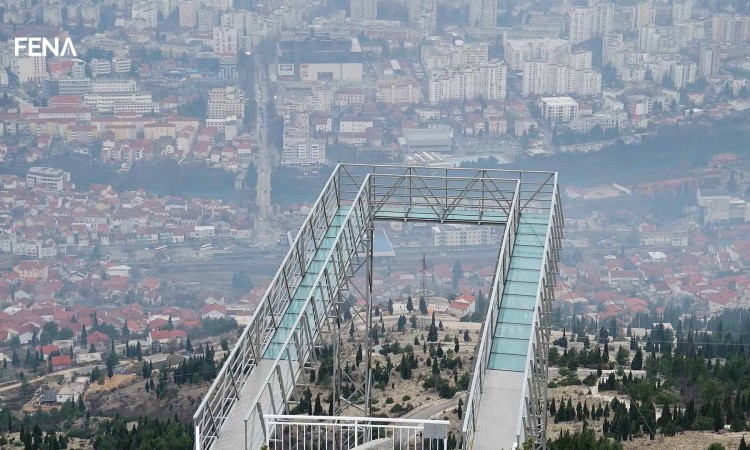 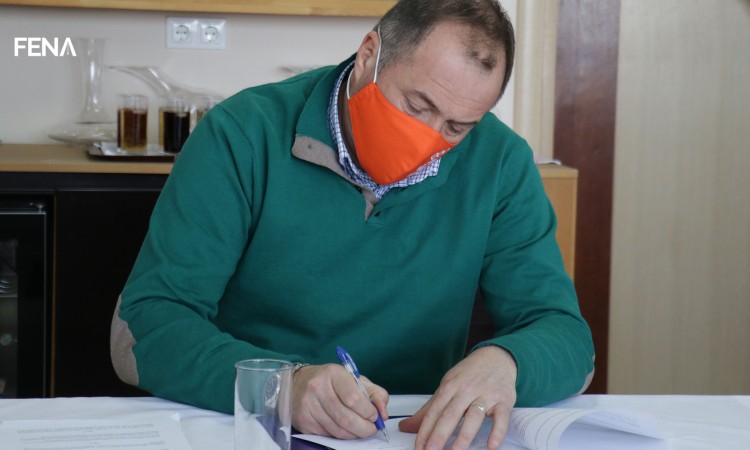 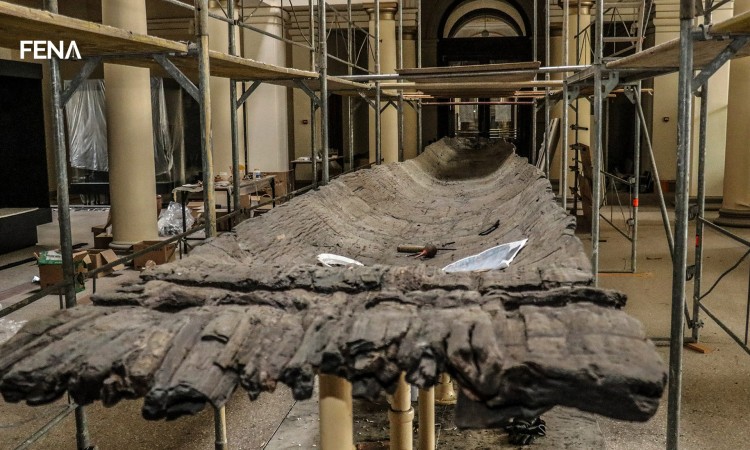 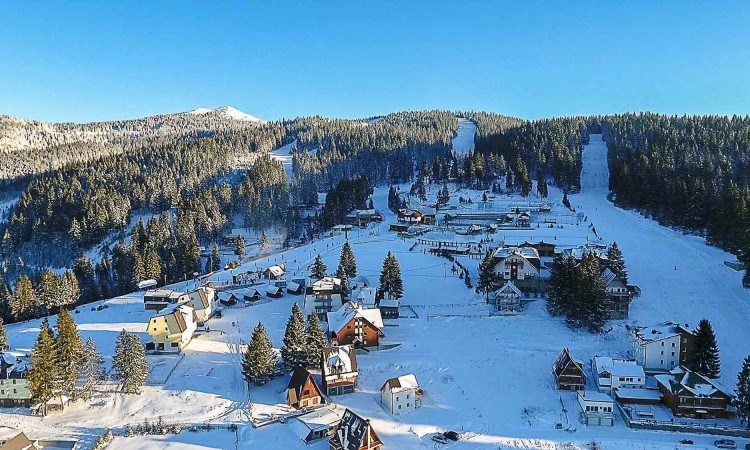 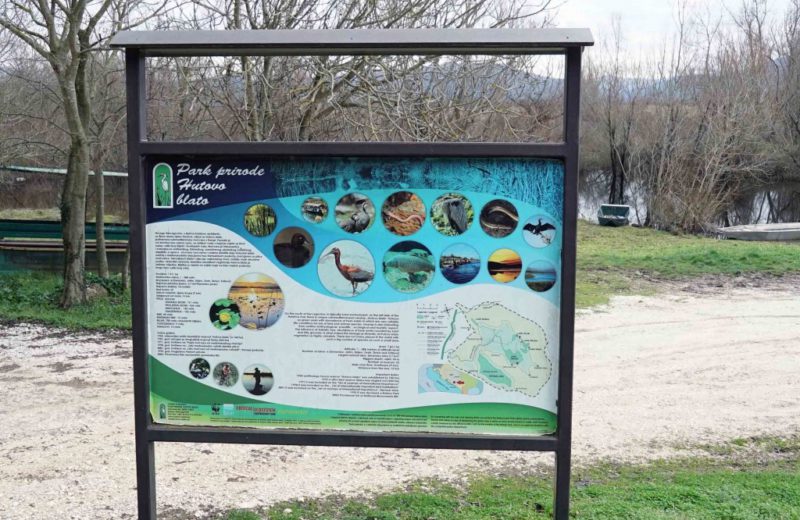 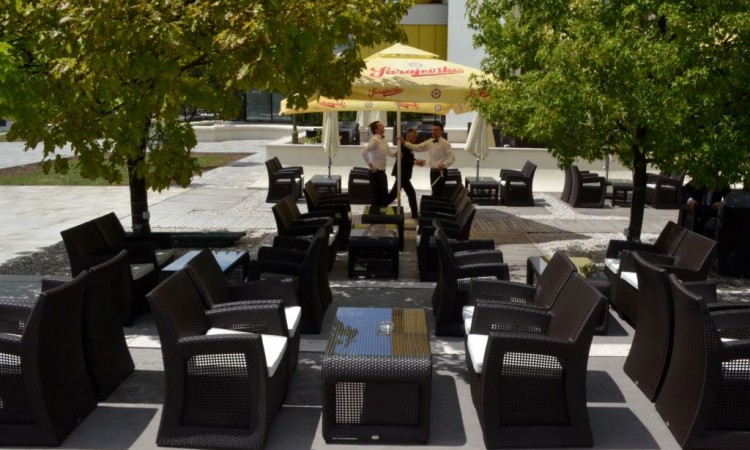 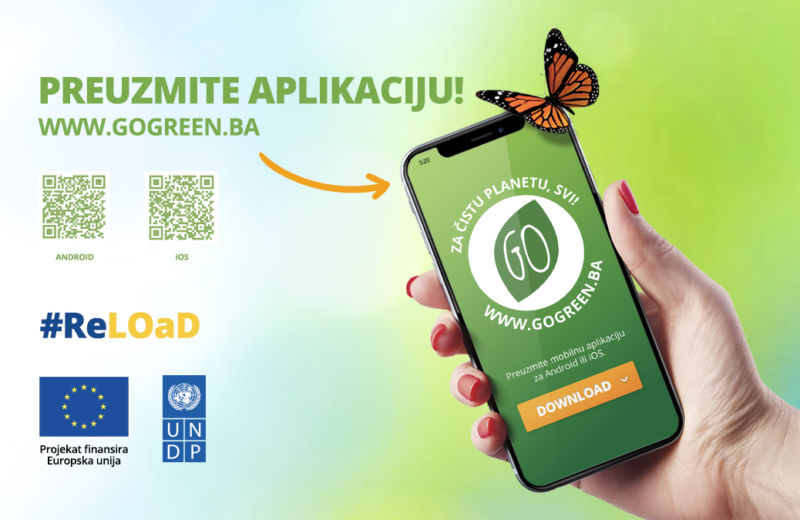 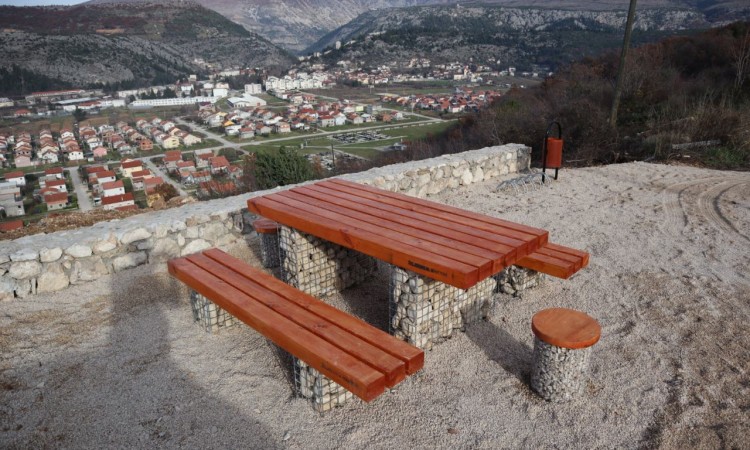 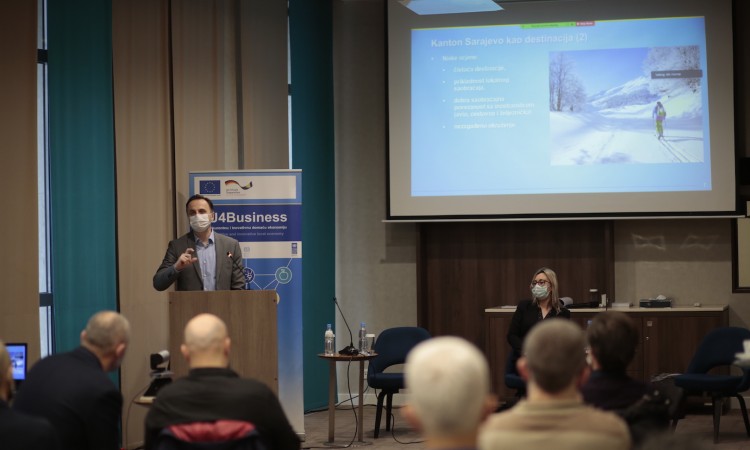