Home Tourism Šahović: Dutch tourists are most interested in winter tourism in BiH 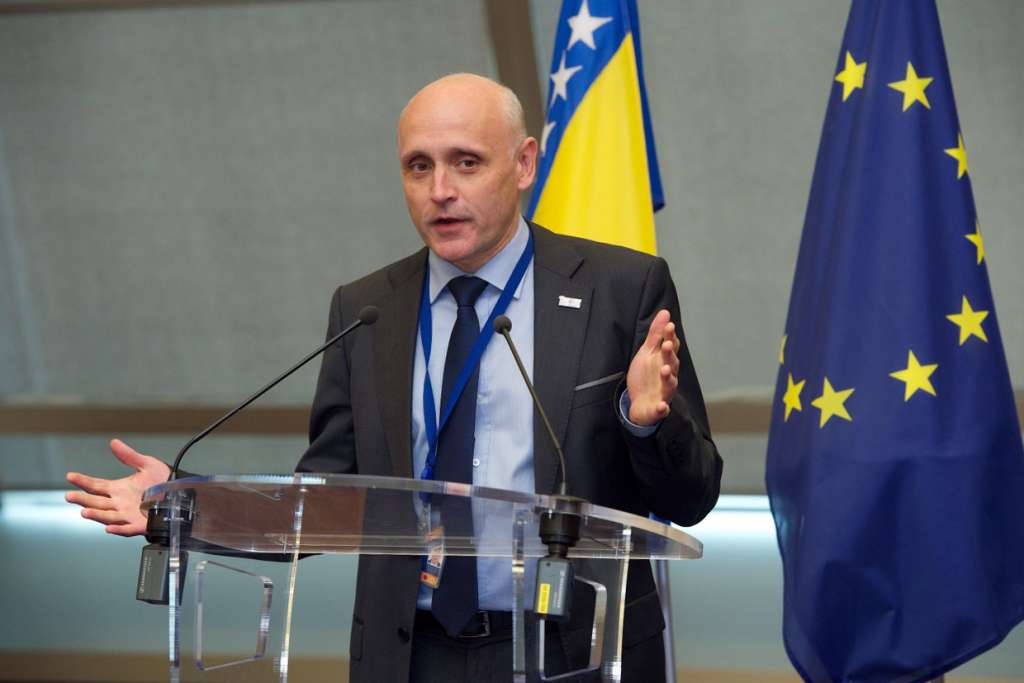 SARAJEVO, February 13 (FENA) – One of the main goals of numerous contacts made by the Embassy of Bosnia and Herzegovina in the Kingdom of the Netherlands is to present our country to Dutch partners and send a picture of BiH as an interesting economic, cultural and tourist destination, said BiH Ambassador to that country Almir Šahović for FENA.

He explained that these contacts are established with the relevant Dutch institutions, as well as many other actors of Dutch society – universities, schools, cultural institutions, tour operators, companies, media, local communities and various citizens’ associations.

Speaking about the activities of the Embassy of BiH in the Netherlands, Šahović emphasizes that given the pandemic that has lasted for two years in the past period, the Embassy was not able to implement all programs in the field of promotion of BiH in that country, but that they managed to maintain regular contact with all the most important partners in order to keep their attention to Bosnia and Herzegovina.

“In the past period, we have placed special emphasis on the promotion of BiH as an interesting tourist destination for Dutch tourists, especially in the field of winter tourism. The Netherlands is one of the member states of the European Union, whose citizens mostly practice ski tourism, despite the fact that geographical conditions do not allow them to do so in their country,” the ambassador underlined.

He also believes that there are real opportunities for a significant increase in the number of Dutch tourists in Bosnia and Herzegovina in the coming period.

“In that sense, at the end of last year, the Embassy published a newsletter dedicated to the winter tourist potentials of our country, which we distributed to about 1,000 target addresses. The next step in the promotion of Bosnia and Herzegovina’s tourism should be the organization of the promotion of BiH’s tourist offer for Dutch travel agencies this fall, if the epidemiological situation allows it. In addition to the promotion of the economy and tourism, the Embassy in the coming period intends to intensify activities to promote the culture of our country, and connecting cultural but also schools and higher education institutions of the two countries,” said BiH Ambassador to Netherlands.