Home Tourism The landmark of Sarajevo, Bistrik Railway Station, is once again becoming the pride of the city 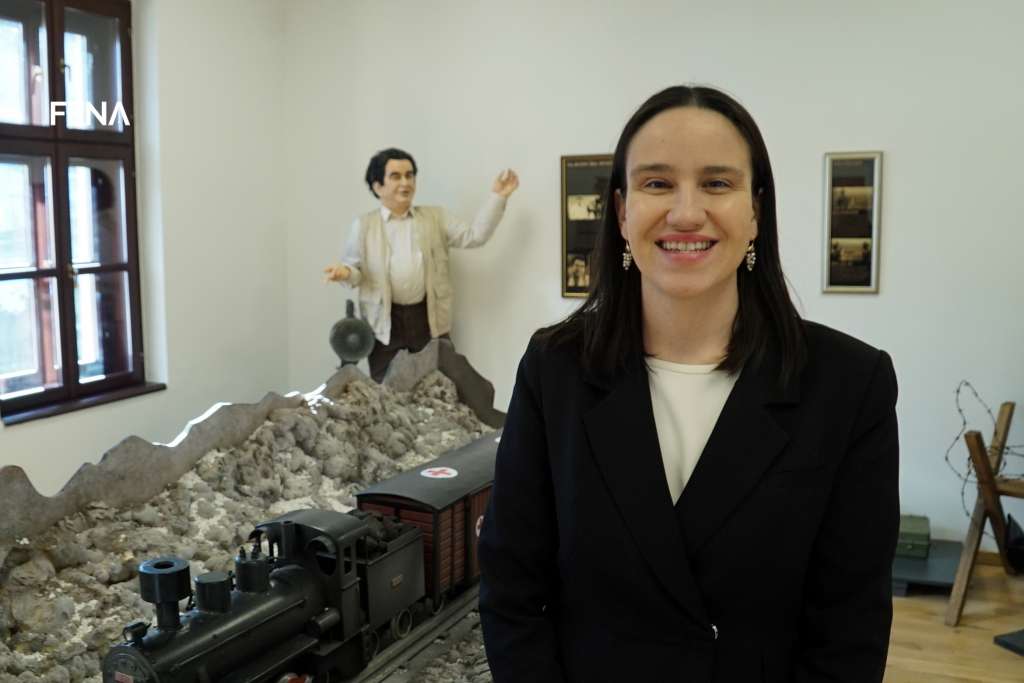 SARAJEVO, January 23 (FENA) – The National Monument of Bosnia and Herzegovina, the building of the Bistrik Railway Station in Sarajevo, the decoration of this part of Sarajevo and the landmark of the popular film “Walter Defends Sarajevo” have finally gained a new dimension.

It was built by the Austro-Hungarian authorities in 1882. Reconstructed in an authentic look, Bistrik Railway Station still exudes Alpine and romantic style.

Sarajevo Mayor Benjamina Karić is proud of the completed Bistrik Station reconstruction project. She points out in an interview with FENA that the space is divided into two parts. One is the museum exhibition “Walter Defends Sarajevo”, part of which was donated by the Sarajevo Film Center.

“Sarajevans and tourists will certainly enjoy that part,” the Mayor emphasized.

She stated that in the second part there will be a catering space, a restaurant and a cafe, and she hopes that it will be in line with the historical period when the Bistrik Station was built. She claims that the combination of catering facilities and museums is a winning combination and is sure that it will attract many citizens and tourists.

The opening of the Bistrik Station, whose restoration amounted to around 2.9 million KM, is planned for the first quarter of this year.

The railway on which the Bistrik Station was located was completed on October 5, 1882, when the locomotive “Rama” brought the first train to Sarajevo. The total length of the railway was 270,117 km.

The project for this building was prepared by the Technical Department of the Bosnian-Herzegovinian State Railways.

With the abolition of the Eastern Railway in 1973, the Bistrik Station building completely lost its basic purpose.