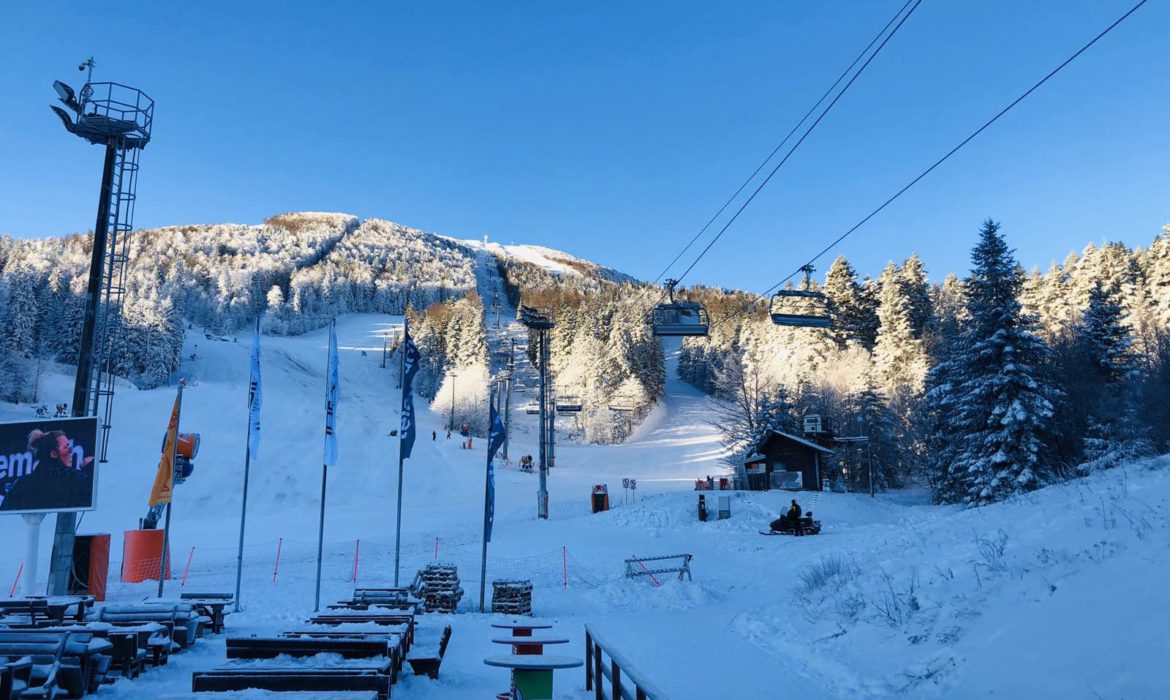 SARAJEVO, December 31 (FENA) – It is cold on Mount Bjelašnica this morning with temperatures going down to -10 degrees. Snow depth is 27 centimeters. Visibility is excellent.

Due to heavy winds that are blowing off snow and lack of snow cover in general, the six-seater will not be operational from Heliodrom to the mid-station, announced the ZOI’84 Olympic Center.

The Mount Bjelašnica Ski Center had a lot of visitors in the past few days, both during the day and for nighttime skiing.

The current temperature is -9 degrees on Mount Igman. The depth of snow cover is about 20 centimeters. Two kid’s lifts and tubing are in operation today. Working hours of the Igman Ski Center are also until 15.00 hrs.

In cooperation with Centrotrans transportation company, as of January 1, the buses will depart from Sarajevo to Mount Bjelašnica, leaving at 8.30 hrs. in front of the City Hall and returning from Bjelašnica at 16.00 hrs. After the winter school break, the buses will operate on weekends all until April 1, 2020. 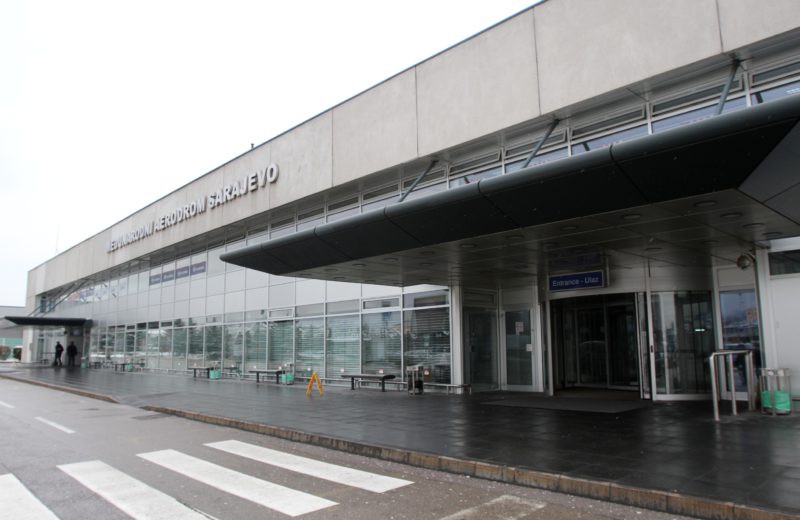 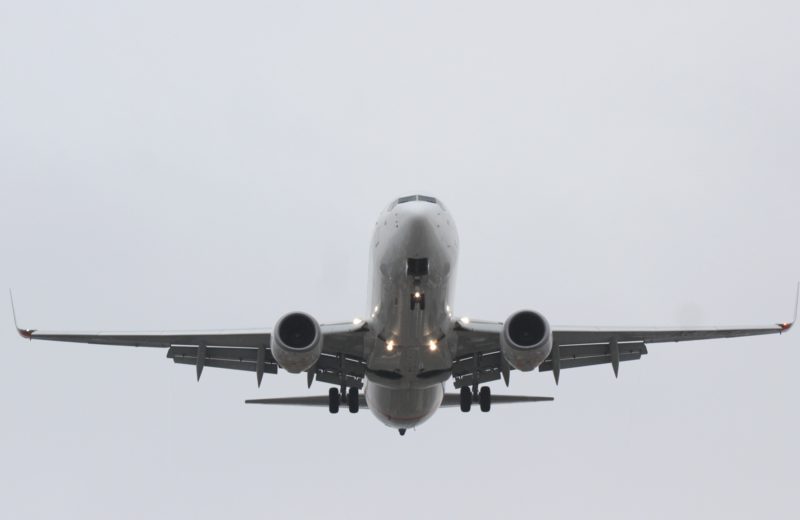 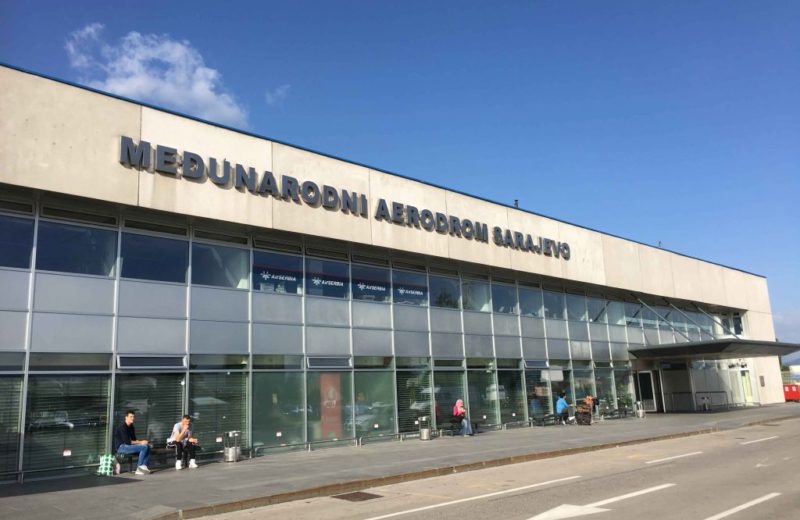 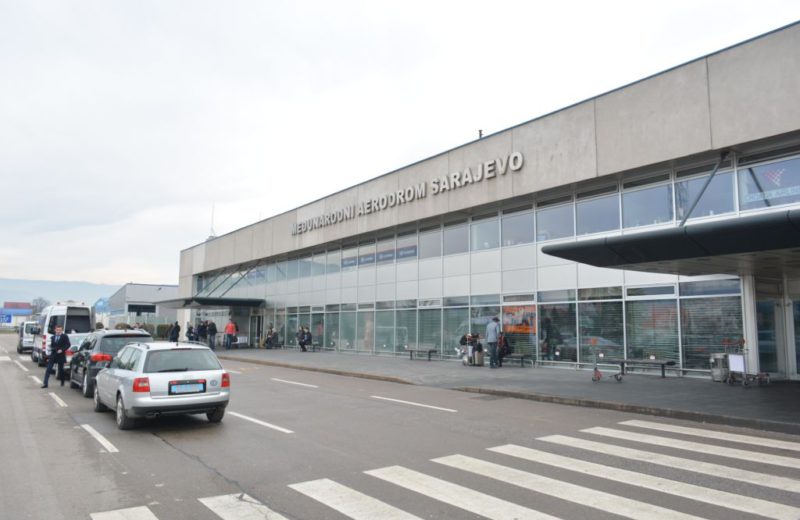 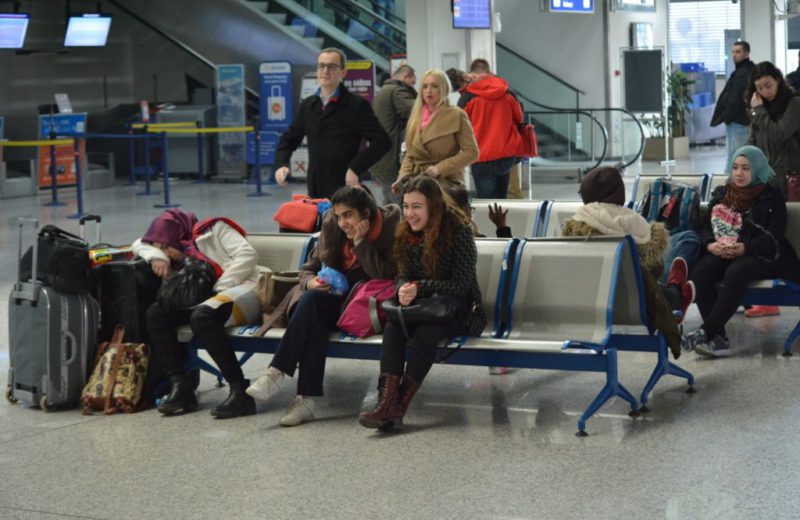 Sarajevo Airport – Majority of airlines reduce flights to and from Sarajevo 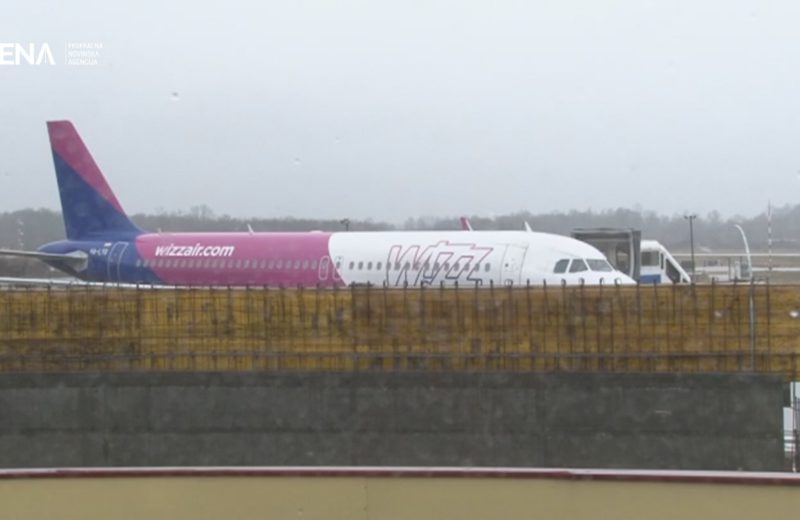 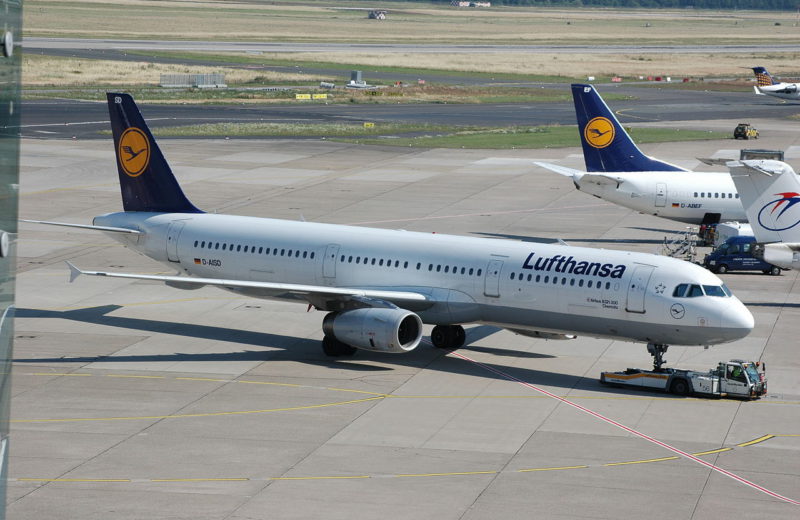 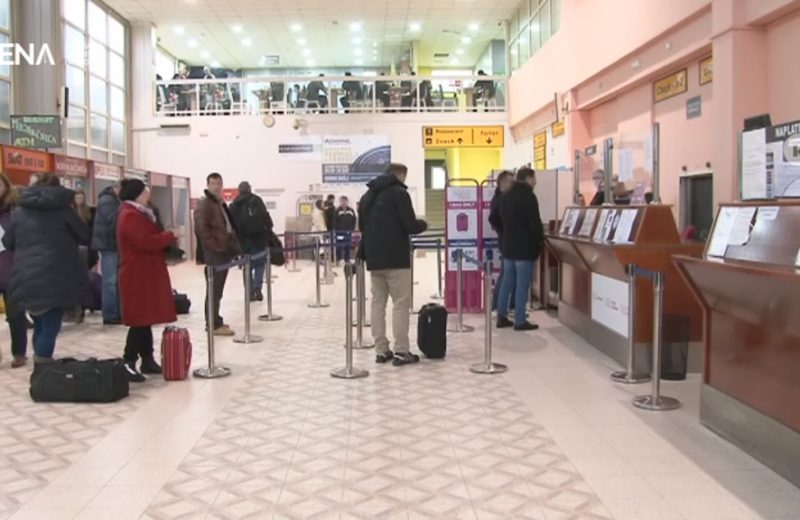 Flights to Vienna, Vaxjo and Stockholm from Tuzla Airport as of end of March 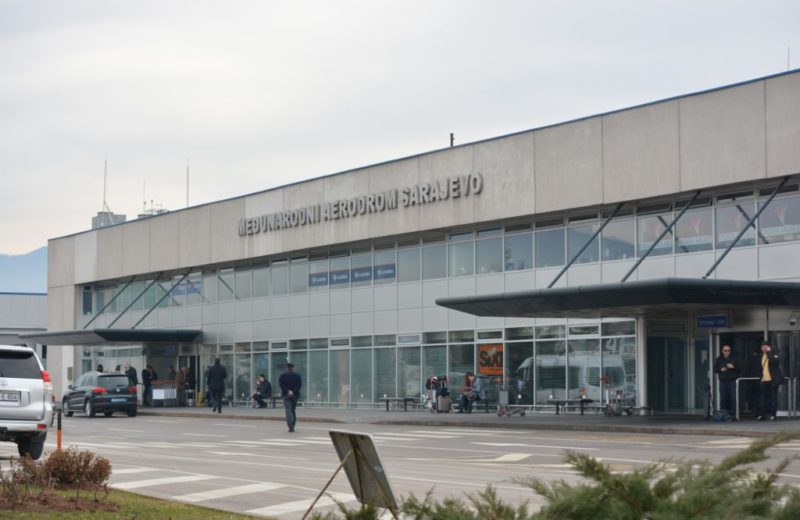 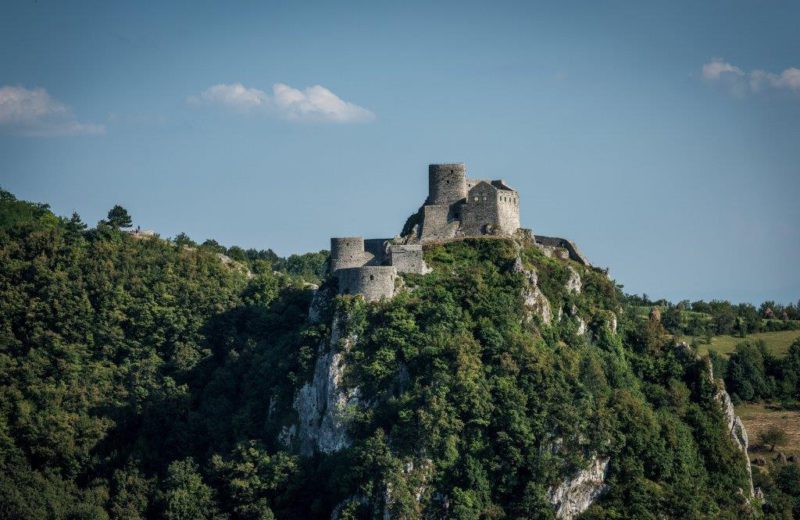