SARAJEVO, May 7 (FENA) – “Linking Economies towards Stronger Growth” is the focus of high level panel on Western Balkans with participation of the leaders of the six WB countries at the Annual Meeting of the Board of Governors of the European Bank for Reconstruction and Development (EBRD), which will be held tomorrow in Sarajevo.

Given that regional cooperation is crucial to the economic progress and stability of the region, the capital of BiH, on this occasion, will host the leaders of the countries of the Western Balkans.

Bosnia and Herzegovina will be represented by the Chairman of the Council of Ministers of BiH Denis Zvizdić.

In addition to the results achieved so far, existing challenges, and plans for the forthcoming period, the leaders of the Western Balkan countries will also take part in the debate on numerous topics of economic and political nature, of importance for the entire region.

The meeting will be followed by an interactive panel and ministers’ presentations on the investment potentials of each of these countries. An informal discussion with all participants will also be held with Q&A part, which will provide a more complete understanding of the entire region of the Western Balkans to the foreign audience. 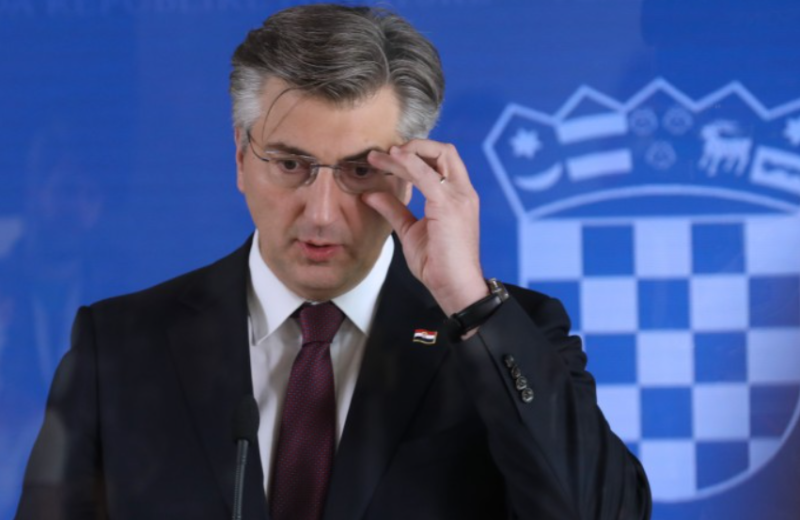 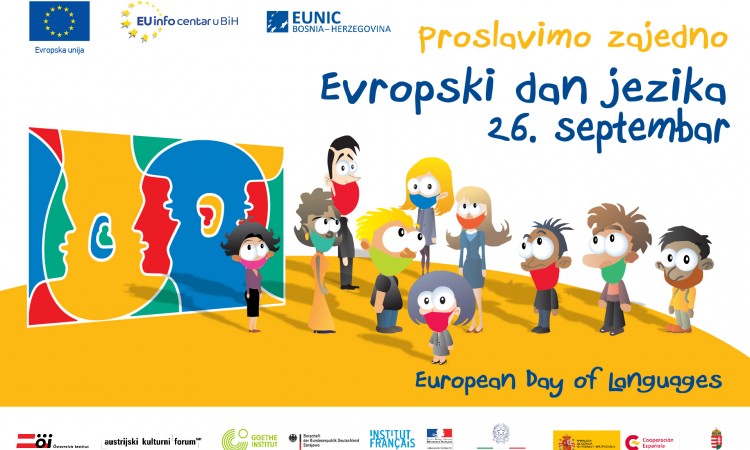 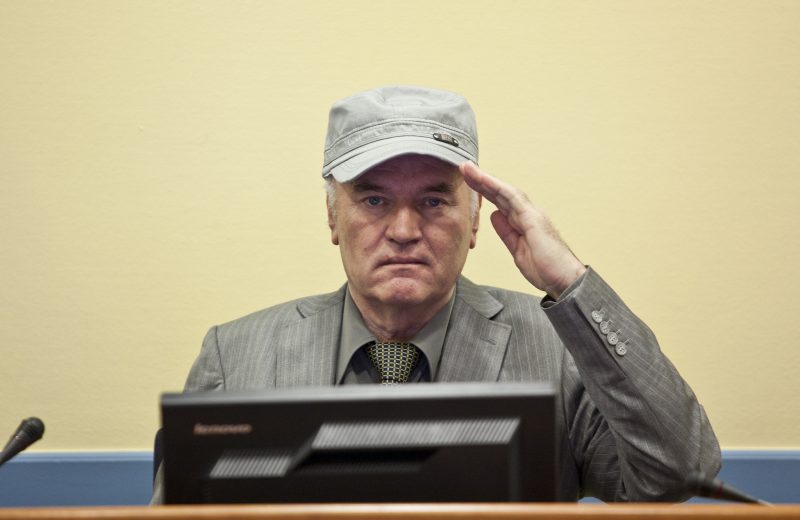 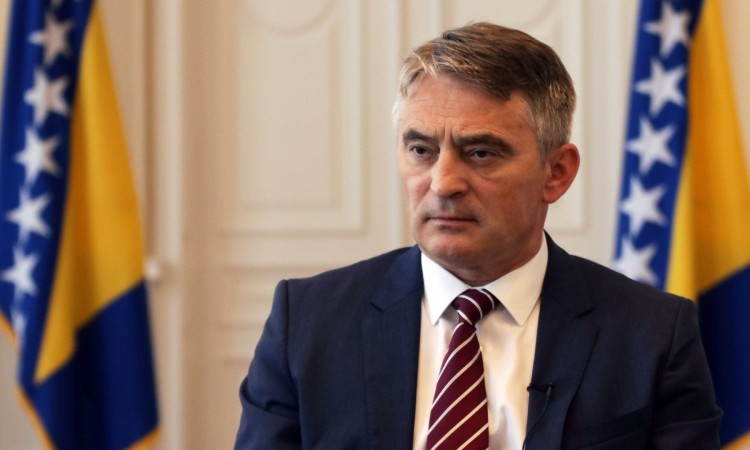 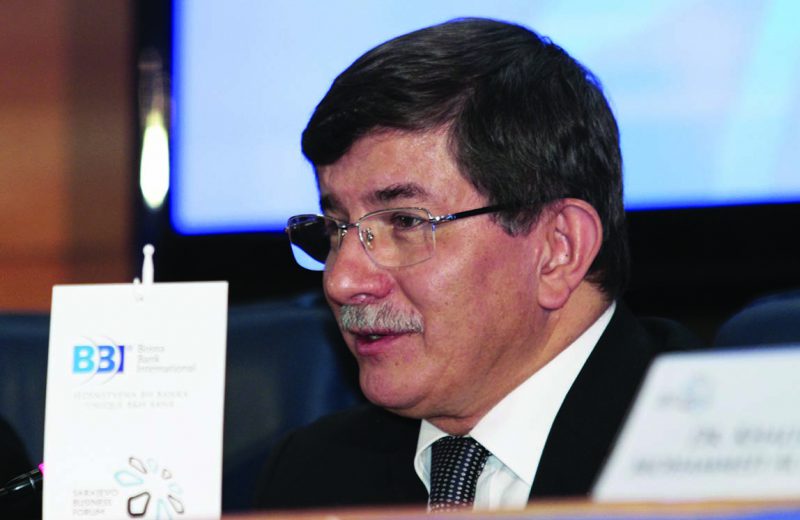 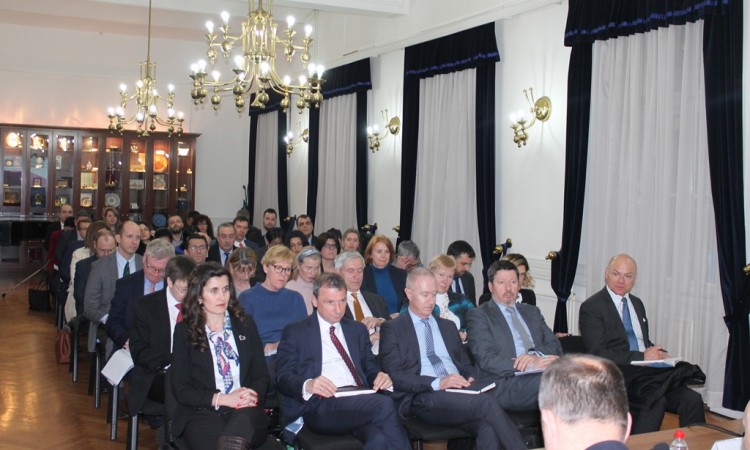